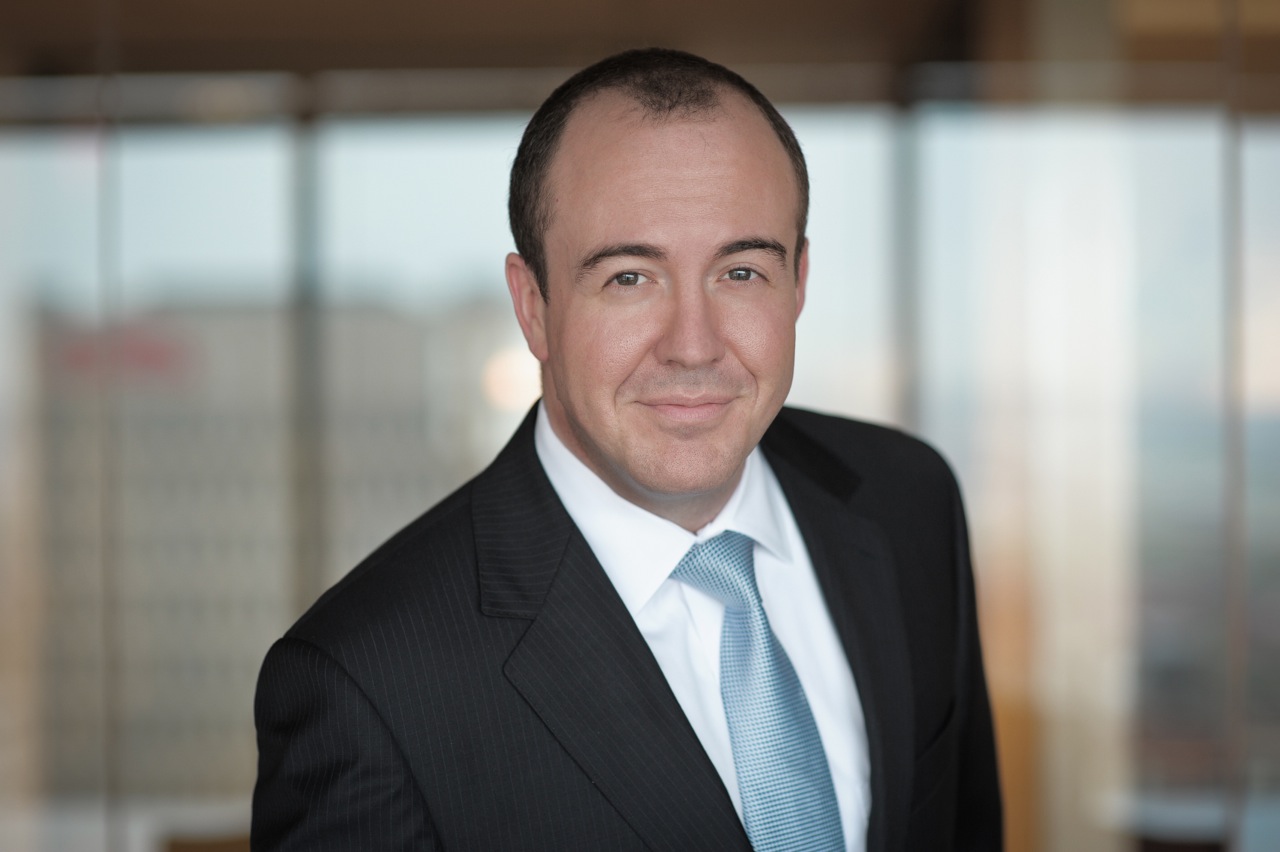 A trial lawyer focused on the areas of class actions and technology law, Mr. Wood has been appointed lead counsel in consumer and telecommunications class actions. He has recovered millions of dollars for clients injured by dangerous products and negligence. Additionally during time away from the practice of law he co-founded one of the largest nationwide Voice Over Internet Protocol (VOIP) technology companies. Mr. Wood has lectured and authored articles on class actions, telecommunications regulation, and consumer protection. He is also a licensed airplane and helicopter pilot.

Bank of America to pay $32 million for Robocalls

In Re: Capital One Credit Protection Fraud