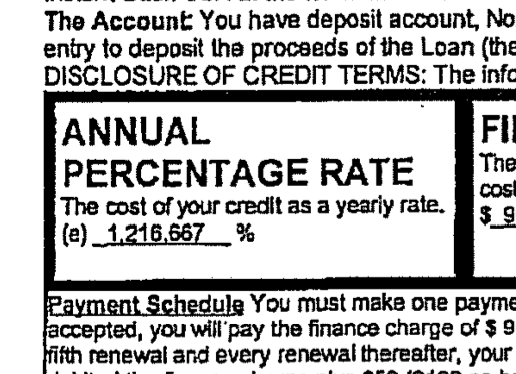 The tribes had argued their "sovereign status" protected them from the efforts by Mr. Lawsky to limit payday loans with high interest rates that violate state usury laws. The tribes attempted to explain when a consumer comes to their loan websites the consumer "travel[s] to Tribal land via the Internet".

Judge Sullivan rejected this argument finding “[t]he state’s action is directed at activity that takes place entirely off tribal land, involving New York residents who never leave New York state. These consumers are not on a reservation when they apply for a loan, agree to the loan, spend loan proceeds, or repay those proceeds with interest.”

The full text of Judge Sullivan's order is available here.

Our firm continues to investigate predatory lending by online lenders claiming sham status as part of American Indian tribes, and has filed suit on behalf of consumers against what is believe the be the largest network of such websites.